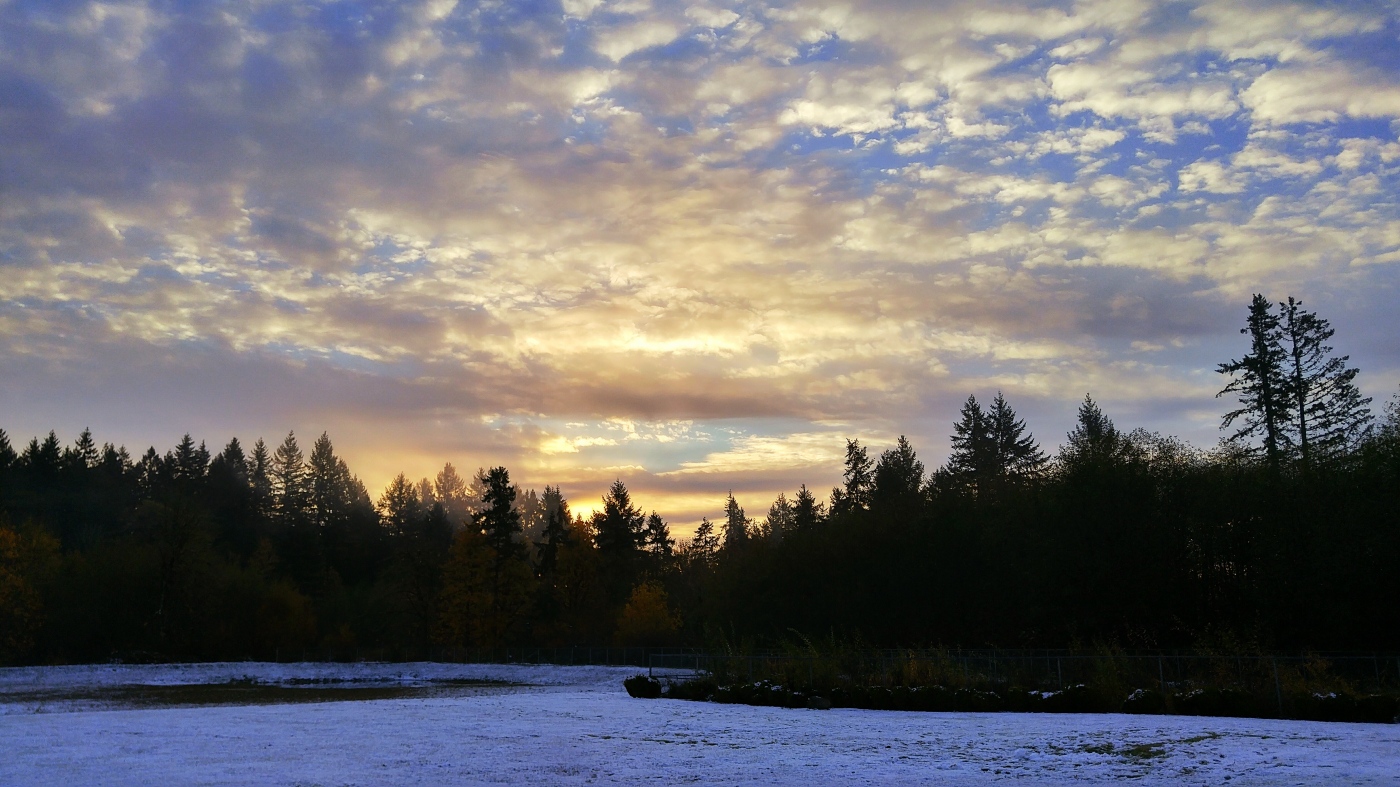 Last month I found and began therapy with a doctor who shares my religion and gender. Unless and until she releases me to talk about who she is, I will refer to her as “Dr. S” in this blog.

It has been a month of talking. The people on the inside of my brain are still pretty quiet in session. I know I have switched a couple of times, but they have been between alters who are very close to what people perceive as “me,” so I doubt if she noticed the changes yet. I have noticed an uptick in the “loudness” of my brain. I’ve observed several alters are anxious. I have also noticed more missing time. 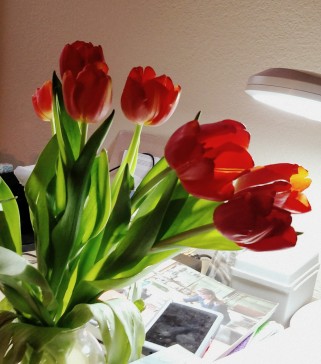 Dr. S suggested during this last appointment that I find a way to keep a “log” of those who were front. In this effort I scoured the internet for apps that would give me a time and date stamp. Ideally, I need to find a programmer of apps that could make me a check in app with all of the names…but I think that should be a part that the end-user can customize. Now, to find an app programmer who understands D.I.D.. Lol.

Seriously though, I did download a “field notes” program and it will time/date stamp my comments with the push of a button. It works for keeping notes and logging in those who want their presence to be known. Now, to work on communication within the system!

If you have Dissociative Identity Disorder, what have YOU used to communicate with others in the system? Do you have a system to document who is forward? Have you ever thought about having a “log in?” 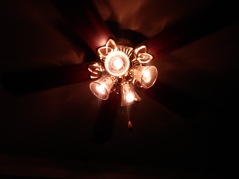 I really appreciate those of you who reached out while I was being quiet. I was overwhelmed dealing with homelessness and this confusion in my brain that I would really rather pretend doesn’t exist at all. Wouldn’t we all?

Keep it real. Keep talking. Don’t allow others to pretend that we don’t exist.

One thought on “New Beginning”